What makes the ActNow! approach unique is that by using theater games,
improvisations, exercises, scenes, and monologues,
you learn how to be fully present in the moment, finding the triggers that work for you.

Kids & Teens
Looking for a fun and exciting
theater program for kids and teens?
Join us at ActNow! – our programs
are playful, creative, insightful, and nurturing.

These are some of the skills and techniques you will learn:
*Areas of Special Skill*

Theater, TV, Film, Audition Technique, Drama/Comedy Monologues, Dialects, Developing Characters, Coaching a Role, Voice, Movement. While I work well with students on television and film copy, acting the song, vocal technique, movement training, and other areas, I am especially knowledgeable and skilled in dramatic and comedic acting and dialect roles, as well as coaching you on a role you are currently working on (without going against your director’s notes), and audition technique. Years of experience, training and teaching in these areas have allowed me to bring out your best as an individual,
rather than as another textbook actor.

The truth is, monologues can really suck. What I mean to say is, it feels artificial and that can be hard.
You aren’t talking to anybody actually, and you’re supposed to rest your gaze on the air somewhere around your auditors.
Air doesn’t often respond or resist or confirm what you are saying. So it feels fake. I'll show you how to make it riveting.

I promise you, you can and will love your monologue. That can be plural–you can love a lot of your monologues.
My job is to make it so that you are not only not dreading auditioning or performing with a monologue,
but that you are looking forward to the chance to perform it for your auditions as well as the audiences who are there to see and hear it.

And we’ll make sure that you are comfortable with a good slate, so that it doesn’t interfere
with your energy at the top of an audition. Remember, it’s a job skill too, not just an artistic one.
I’ll work with you to ensure that you are a theater artist and a great job candidate.

*What to Expect for Your First Session*
Wear the clothing you like to or would wear to an audition, and bring a copy of your headshot and resume,
a copy of the text of the monologue/scene/piece you are using for me to keep, clothing to roll around on the ground
in case we decide to explore any movement on your first session, a large towel to possibly lie on, a bottle of water.
First session will be will be talking and going over feedback on your headshot, resume, “character type”, acting history,
and me learning about your background, goals, desires, and passions. Then we’ll do one of two things:
if this is a one-time session, we will work on the reason you are there that day. If it is the start of regular sessions,
I will see every monologue and song that you currently feel good enough to audition with,
as well as pieces that you think are close to performance level.
Regular sessions are technically 3 hours long, and can often go over by as much as 15 minutes (with no additional charge to the student). The first 2-15 minutes of each session is chatting about progress, questions, and what that day’s session
will be working on. The rest of the session is working, which is largely on your feet performing,
working doing text and character exercises, taking notes, asking questions, trying things that I suggest or that you suggest.

My stake in the theater industry is as a teacher, director, producer and actor.
As someone who has experienced theater from acting, producing & directing a show simultaneously,
there isn’t much that I haven’t done or been intimately exposed to, most especially on stage.

First and foremost, although I do have a great love of acting, I consider myself a teacher, coach and director.
That is what I’ve chosen to dedicate my pursuits toward, and that is what I am most skilled and passionate about.

In all my years of teaching, coaching and directing, I have found that most actors don’t trust themselves or their choices
on stage. It’s hard to say if this is because we are in a time when most directors not only have the final word, but a firm grip on every moment leading up to performance (and sometimes after) or if our mores and personas have gotten in our own way.

My approach looks at what you are uniquely bringing to the role. If you are working on the same monologue
as other students and actors I am working with, yours is going to be different and just as right and good.
We work to keep the writer’s intentions and character in place, while beautifully layering in what you are organically
able to bring to it, just with who you are and the choices you wish to make.

In private or group coaching sessions with me, students agree to treat the sessions as collaborations between themselves
and me in order to become a stronger performer, improving and pointing up strengths, and working on underutilized areas and qualities. Students understand that sessions will differ and become disparate, using methods including but not limited to: audition piece rehearsal, vocal and acting exercises, games, discussions, technique exploration and introduction as well as“unconventional” methods.

The goal of each session is to increase your skill level and comfort not just with the material you are working on,
but with yourself as an actor. You are asked to not only trust me and yourself, but to place faith in me,and what we are doing.
You’d be surprised how often you as an actor don’t let yourself do just that.

You’re given homework assignments at the end of each session along with notes, so that the momentum between our weekly, every-other-weekly, monthly, or occasional sessions are fruitful and allow you to come to the next session ahead of the game and ready to progress much more quickly than expected.

See you in The Actors Lab!
Aloha,
Robert Angelo 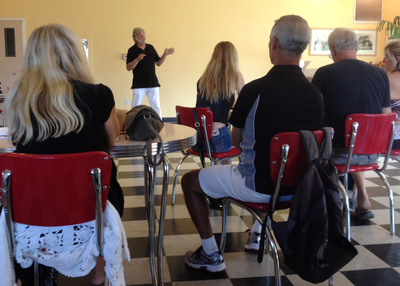 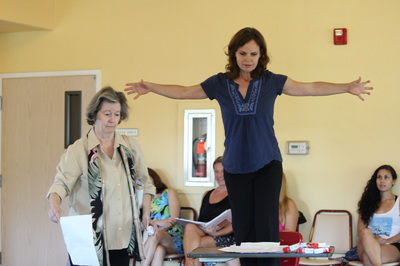 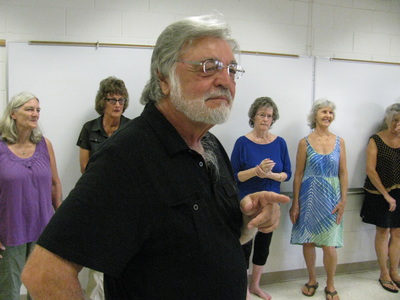 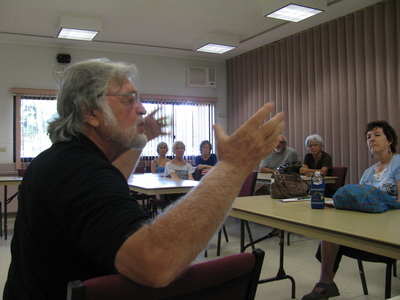 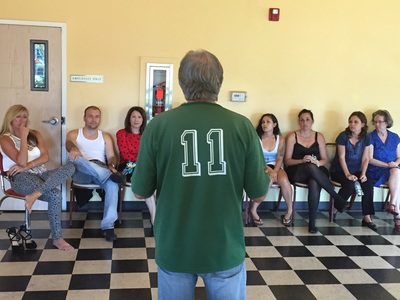 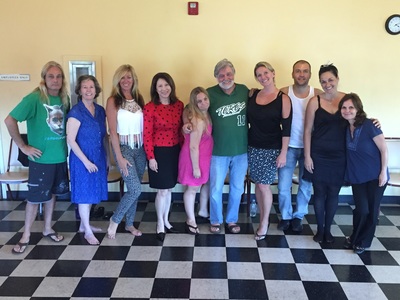 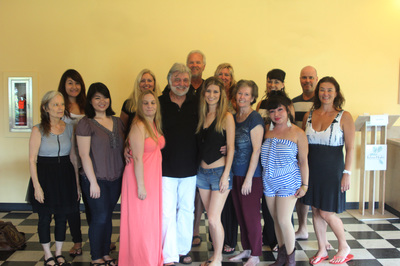 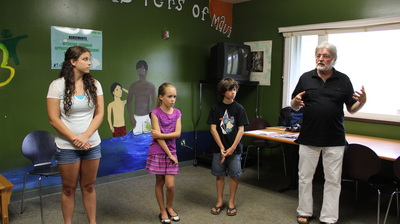 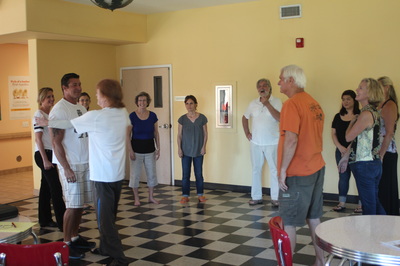 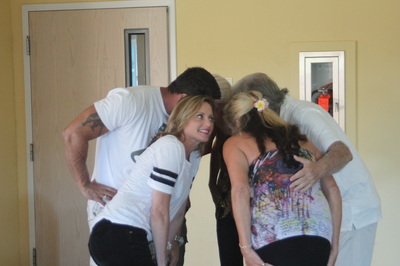 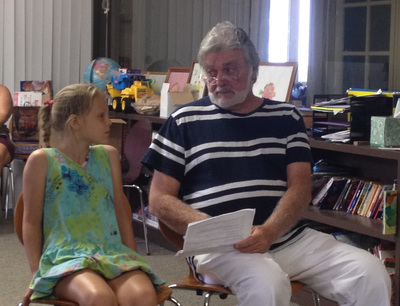 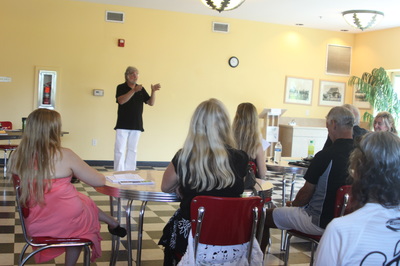 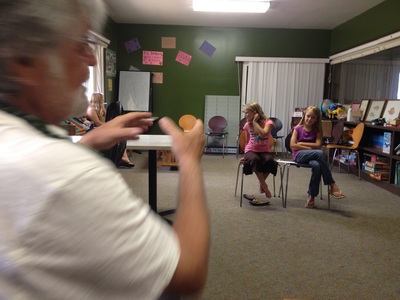 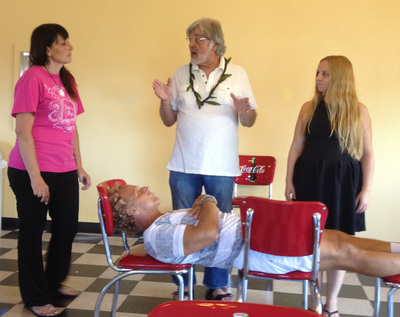 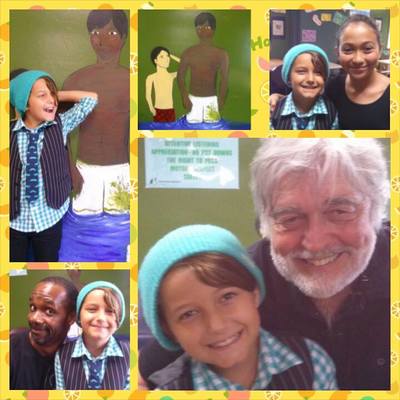 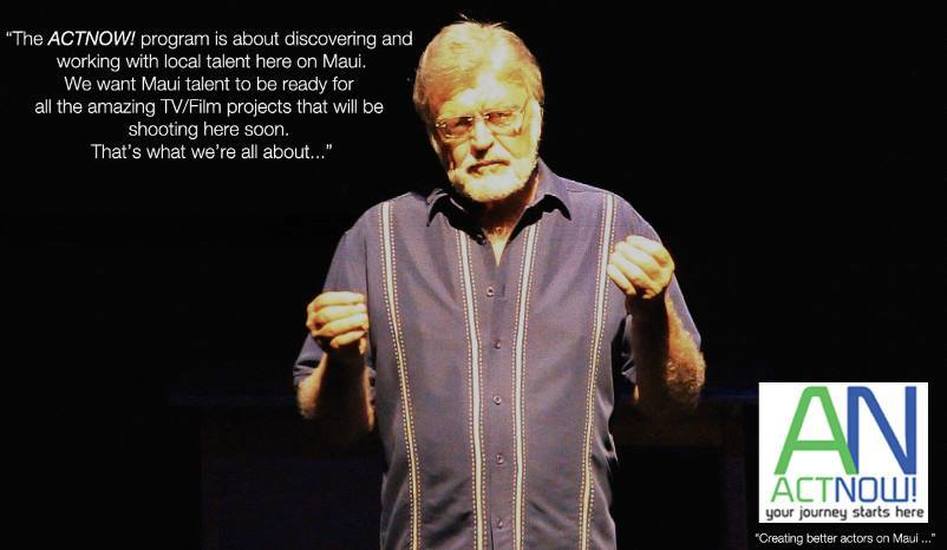